Is Franchise Ownership the Right Choice for You?

You want to run a business and have heard about franchising — and you're intrigued, but you aren’t sure if a franchise opportunity is the right choice for you. You’re in the right place. This page will give you an overview of what franchising is, giving you a better foundation of knowledge as you begin your journey towards (potentially) being a franchisee.

Is Franchise ownership the right choice for you?

Franchising is about following a proven and successful system. The ability and willingness to follow directions is a key marker of someone who would make a good franchisee. After all, if the franchisor has already established a franchise model that works, a person would be wasting time and money if they tried to fight the system and create something different. Franchise ownership is often correctly referred to as: “In business for yourself, but not by yourself”. 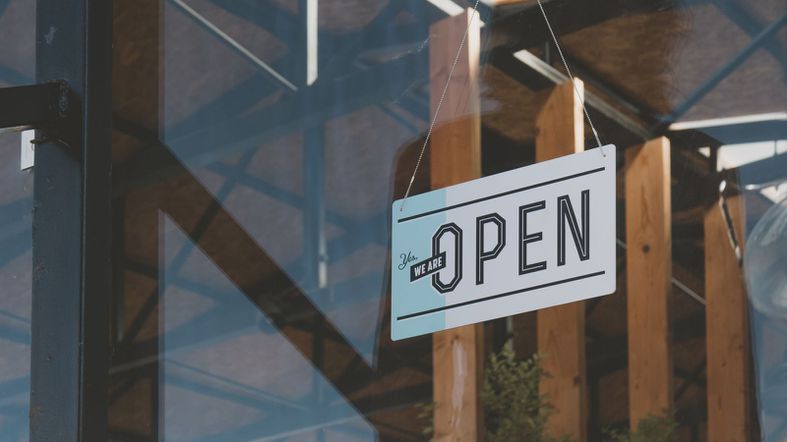 • The main benefit of becoming a franchisee is that the business will have an established product or service. In franchising, someone has already done the work of developing and establishing a viable business system. Rookie mistakes will likely have already been ironed out.

• Franchises offer the independence of small business ownership supported by the benefits of a big business network.

• You don't necessarily need business experience to run a franchise. Franchisors usually provide the training you need to operate their business model.

• Franchises have a higher rate of success than start-up businesses.

• You may find it easier to secure finance for a franchise. It may cost less to buy a franchise than start your own business of the same type.

• Franchises often have an established reputation and image, proven management and work practices, access to national advertising and ongoing support.

● Buying a franchise means entering into a formal agreement with your franchisor.

● Franchise agreements dictate how you run the business, so there may be little room for creativity.

● Buying a franchise means ongoing sharing of profit with the franchisor. 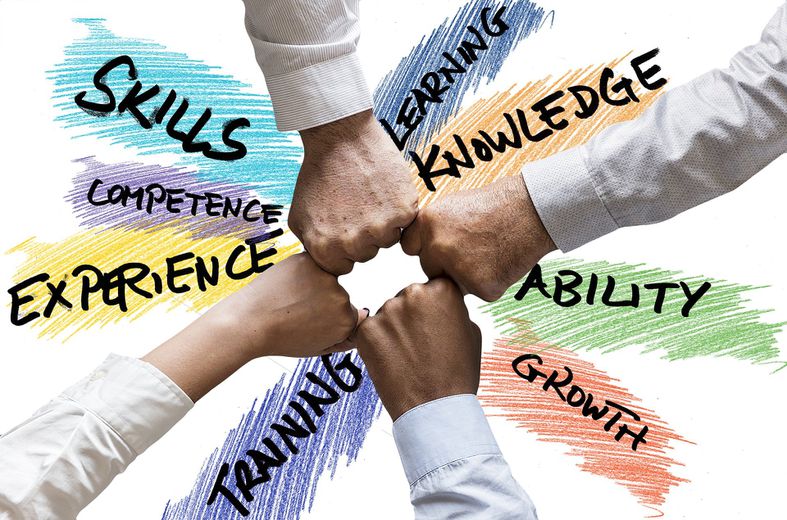 ● Canada has the 2nd largest franchise industry in the world, trailing just behind the U.S.A.

● There are between 1,200 and 1,300 franchise companies operating approximately 76,000 franchised outlets in Canada.

● Around 4,300 new franchise outlets open in Canada each year.

● It is estimated that a new franchise in Canada opens every 2 hours 365 days a year.

● One franchise operation exists for every 450 Canadians.

● Approximately $1 of every $5 is spent on goods or services at franchise.

● The hospitality industry is the largest single sector, accounting for almost 40% of franchised brand names.

● Approximately 500 of the largest U.S. franchisors have introduced their franchise systems to Canada.

● The franchise business in Canada represents over $100 billion in sales annually and continues to grow.

● Franchising is responsible for 5% of Canada’s Gross Domestic Product (GDP).

● Franchising employs over 1.5 million people in Canada or expressed in a different way 1 out of every 10 people is employed in a franchised business.

● Ontario leads the rest of the country in franchising with 56% of franchises headquartered in Ontario (primarily in the Greater Toronto Area), and 65% of all franchise outlets operating in Ontario.

● Of all the franchises opened in Canada within the last 5 years, 86% are under the same ownership and 97% are still in business.

● In the restaurant sector, 35% of all sales are from franchise operations.

● In the retail sector, 45% of all sales are from franchise operations.

● Franchising is active in over 30 businesses, retail and service sectors.

The typical Canadian Franchisor has

● Been in business over 17 years

● An annual growth of 4.4 units per year